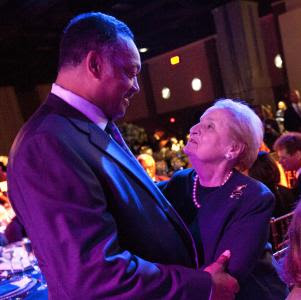 Posted by Anatole David at 4:09 AM No comments: 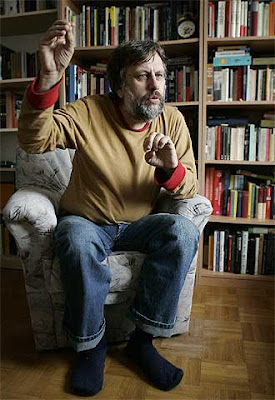 I POSTURE THEREFORE I AM.


I will not quote his abstruse and meandering clarity of hindsight. Alas, the lack of a manifesto. The inability to mount collective action against a powerful and well armed state. Zizek longed for "a night in which all riots are class conscious". No echoes of Lenin or regret over the loss of "objet petit a". A sad and chaotic affair no studious ideologue could find solidarity with. If only they'd quote Chesterton as good British lads. We pray future rioters will be suitably erudite and crack jokes about cartoons as representational apologetics. 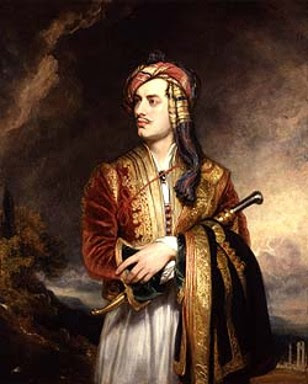 
Posted by Anatole David at 4:21 PM No comments:

The Hell of Uncertainty, a "Free Market" Phobia 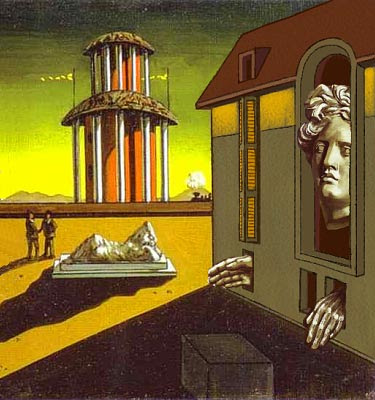 "If you tried to doubt everything you would not get as far as doubting anything. The game of doubting itself presupposes certainty."
-----On Certainty, Wittgenstein, 115.


Uncertainty is killing free markets. Proposed regulation and tax hikes are terrorizing CEO's and investors. Keep in mind they are making record profits and enjoying an unprecedented growth in wealth. But uncertainty is used as a bogeyman to explain the lack of jobs and also to polemicize against regulation and more progressive tax policies. In a time of record income equality, growing unemployment and poverty it seems reasonable to ask more from a class that has benefited the most from tax-payer bail outs. Can they be certain the State will remain their steadfast lackey in the face of rioting majorities?

Economists from Adam Smith to Marx have noted that unfettered markets lead to greater income inequality and uncertainty. In their infinite wisdom the masters of our present day markets want less fetters, more income inequality enshrined in legislation, and greater uncertainty to produce certainty. This is a neurosis born of fear the free ride they are getting from their cronies in government and the people will soon end.

The main fear they have is being held accountable for their fraudulent practices. Since 2006 they have gone on a crime spree largely ignored, and at times staunchly upheld, by our leaders in Government. Fraud continues unabated and is a large part of their success. Will they be able to continue their illegal practices and loot every nation's wealth? Will the lower classes rise up and create conditions making it impossible for markets to sow their own brand of anarchy backed up by the state's monopoly of force? This is the true uncertainty. The elite looters fear the looted. They need the full and unconditional support of every state's security forces. They are getting it in the United States and United Kingdom, for now. The future is not promised.

When a State and its Legal apparatus upholds criminal acts by officials and exacerbates wealth inequality through undemocratic policy, it violates the social contract and loses its right to govern.

The contemporary nation-state is a front for "globalist" cartels(Central Banks, Hedge Funds, Energy Corps, and War Contractors) who loot resources on a worldwide scale for the benefit of an elect few. Law, be it national or international, is willing to overlook financial fraud, torture, aggressive war, and ecological devastation if it serves the power of these privileged cartels.

Valery heralded "The Age of a Finite World" in 1931. Since then wars and wealth disparity have increased globally. It took a half century for the spoliation to return home to nest in nations whose power reaped the greatest rewards. The end, in every sense, of this age necessitates an effort by power to extract more rights and resources from everyone to maintain its "growth".

The National Security State, along with its Central Banking Heart, does not plan on going out with a whimper. It needs blood. The parasite tells the host it's a parasite, i.e. Power tells those it loots to sacrifice more...


I should stop drinking Bhang.
Nevertheless, I stand behind, not hiding, everything above. Mr. Davis is correct about institutions of power being an insular affair amongst elites.

But didn't James Madison establish the insularity of powers in the Constitution?

Godel read the US Constitution and was disturbed because he thought, logically, it contained contradictions that allow for democracy to deteriorate into tyranny--But he didn't marry well.(laughter)

The barbarous vestige of looking for lone heroes in modern "Democracies" echoes the individualistic nihilism of "Free Market" fundamentalism. Nowhere does central planning rig outcomes for so few at the cost of so many as in "Free Markets". Our media always sing about the heroic nature of the lone, sovereign, individual. The entrepeneur, etc It's a great con job. Make the petit bourgeois barnacle feel valorized by pipe dreams Madison Ave microwaves daily in 30 second nuggets......But God forbid people come together, organize, and strive to enact change!(That would be Marxism! Ecrasez l'infame!)

(a response to his post on Institutions of Power)

Posted by Anatole David at 4:55 AM No comments: 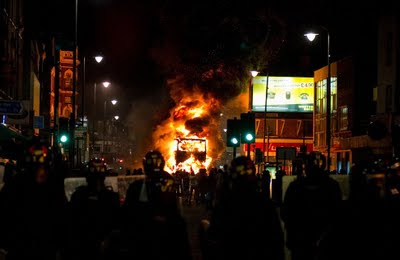 Posted by Anatole David at 11:04 PM No comments:

Epitaph on the Debt Ceiling "Crisis" from an Illustrious Tomb 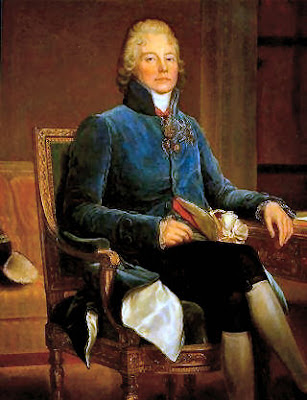 "Bankers do their best business when governments fail to do theirs."


Posted by Anatole David at 1:58 AM No comments: