h/t  www.blckdgrd.com
Posted by Anatole David at 9:30 AM No comments:


"The members of this board were very sage, deep, philosophical men; and when they came to turn their attention to the workhouse, they found out at once, what ordinary folks would never have discovered,---the poor people liked it! It was a regular place of public entertainment for the poorer classes, ---a tavern where there was nothing to pay,---a public breakfast, dinner, tea, and supper, all the year round,---a brick and mortar Elysium where it was all play and no work. 'Oho!" said the board, looking very knowing; 'we are the fellows to set this to rights; we'll stop it all in no time.' So they established the rule, that all poor people should have, the alternative(for they could compel nobody, not they,) of being starved by a gradual process in the house, or by a quick one out of it. With this view, they contracted with the waterworks to lay on an unlimited supply of water, and with a corn-factor to supply periodically small quantities of oatmeal; and issued three of thin gruel a-day, with an onion twice a week, and half a roll on Sundays. They made a great many other wise and humane regulations having reference to the ladies, which it is not necessary to repeat; kindly undertook to divorce poor married people, in consequence of the great expense of a suit in Doctors' Commons; and, instead of compelling a man to support his family as they had theretofore done, took his family away from him, and made him a bachelor! There is no telling how many applicants for relief under these last two heads would not have started up in all classes of society, if it had not been coupled with the workhouse. But they were long-headed men, and they had provided for this difficulty. The relief was inseparable from the workhouse and the gruel; and that frightened people."


Posted by Anatole David at 1:24 PM No comments: 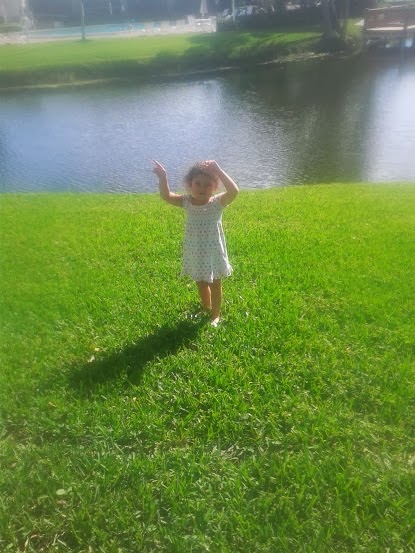 Posted by Anatole David at 12:35 PM No comments:


Posted by Anatole David at 9:12 AM No comments:

"Electricity is dangerous when it is raw."


Posted by Anatole David at 3:44 PM No comments: