--
Of shipwreck and stranded souls
desiring rescue on distant shoals...
---
Thick with
homicidal natives,
painting pianos,
straight-backed chairs,
and hands that gesture
but never touch...
our space was found.
----
This bed a gentler shore
bodies bank upon
with no desire for rescue.
Posted by Anatole David at 6:45 PM 2 comments:

Winning the Past, or The New Gilded Age

We are now suffering the wages of Reagan's sins of


Presidents have irresponsibly continued. The American


people have masochistically elected candidates who will


not only continue the sins of Reagan but go further and


usher in the social inequalities of the 19th century.

The present financial crisis was entirely created by


a leveraged ponzi scheme that resulted in the public


bailing out these bad actors with trillions. Now the debts


triple A rated CDS "crap". For years the Right has demonized


Labor as a danger to the Market. It continues this bogus


scapegoating when they pin the present debt crisis on them.


People all over the US have uncritically accepted the


idea that Labor Unions are an enemy to "American


Enterprise". Nothing can be further from the truth. It is


an essential part of any Market that Laborers can join


together and form Cartels(Unions) to lobby for better


conditions, rights and pay. The interest of Labor has a


right to be heard. It is interesting to note in the past 30


years, as Labor Unions have been considerably weakened,


wages have remained stagnant or went down and income


inequality is at record levels. When tax burdens are eased


for Corporations and the super wealthy who is asked to


shoulder the burden? The economically disadvantaged


are asked to tighten belts they don't have the luxury of


owning. Scapegoating the poor has been a successful


in the Midwest are granted success the United States will

President Obama's relative silence on this issue is telling.


It's better to shore up Corporate Donors than support Labor.


He's established himself as a lackey for Corporatist and Finance


interests. We're already close to Gilded Age conditions. One
hopes the Union busting effort is defeated and inspires a
backlash.
Posted by Anatole David at 5:06 PM No comments:

Diplomatic Immunity and Drone Bombing: Life Can't Get Any Cheaper in Pakistan 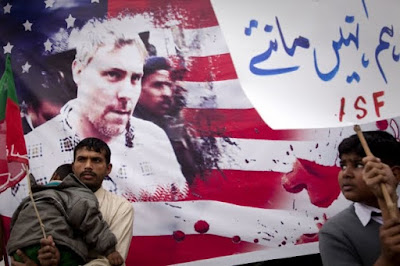 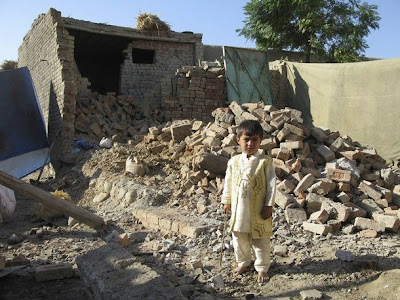 being wants only to be able, to have, to rule, to enjoy, without

considering to what end he is able, what he has, and whether what

Recently in Lahore, Pakistan a US private security contractor,

Raymond Davis, was arrested by Pakistani police for the murder

of two men. He was alone with an unregistered gun in a crowded

business district of the city. One of the victims was shot in the

back. The first few days after the alleged crime a tale was spun

that he killed the two men out of self defense. When the ballistics

of the event were established and numerous witnesses stepped

forward the self defense argument evaporated. Strangely, after

guilt seemed more likely from forensics, the US Embassy reversed

does not cover all crimes committed by Diplomatic personnel. Grave

crimes, and we believe a double murder reaches this standard, do

not, by those same standards, merit the protections of Diplomatic

Immunity. Second, Diplomatic Immunity can only be enforced when

a diplomat is in the process of performing diplomatic functions. I

doubt Davis was attending a function illegally armed and shooting

two men. Can one foresee the tortuous casuistry in attempting to

Diplomatic Function. Third, since when are private security

contractors labelled "diplomats"? And what of the early disavowals

murderer escape due process in Pakistan. Ironic the US denies

due process and all rights of recourse, habeas corpus etc., when

an American. The US drone bombing policy is based on a Legal

Standard that people alleged to be "terrorists" can be killed,

along with innocent bystanders, without any legal process observed.

US policy explicitly states it can murder suspects in foreign lands

without any judicial consideration while US financed private security

contractors are allowed to murder people in the same land under

the protection of Diplomatic Immunity. This policy is consistent

in its standard of providing impunity for the lawless enforcement of

executions committed by the forces of US empire in foreign lands.

It also exposes the psychotic insistence that the US can murder

suspects without any standard of legality and can also evade any

kind of accountability when a contractor is caught murdering

people. A complete lack of fealty to any standard of International

Law is what the US demands. But when a single actor is caught

committing a grave crime they run for the protections of that

Pakistan is on the brink of chaos. Senator John Kerry has been

sent to Pakistan to negotiate for Davis' release. If the Pakistani

gov't succumbs to US pressure there will be riots. Our supposed

ally will suffer a grave debasement in its people's eyes. If he is

the military. No future regime will be unable to cool the rage of

the people by aiding US interests concerning AF-PAK efforts.

The people are already deeply enraged by the escalating Drone

of women and children have been killed. Add an American

a murder charge and one more match will be thrown on dry grass.

"Liberalism and revolution, restoring Louis XVI with tears
and listening to him(out of goodness)."
-----Dostoyevsky, Notes to The Double.

Narrative control methodically keeps silent what's most feared. It's an
elective myopia which displaces the underlying cause of events for a
greater cause.
Posted by Anatole David at 8:24 PM No comments:

A Peaceful Transition No One Can Believe In 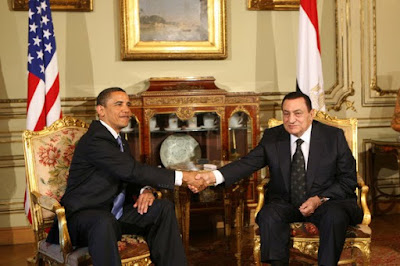 The river runs from us.
Above it's hum
our cries lift up to
take the false one.

We gather like grass
along the banks
and stretch green limbs
to the sun.

In measured light
we take given right
and claim ourselves
over the false one.

We fashion crowns
in the pressing square
and perfect our share
in equal victory.
Posted by Anatole David at 11:16 PM No comments: 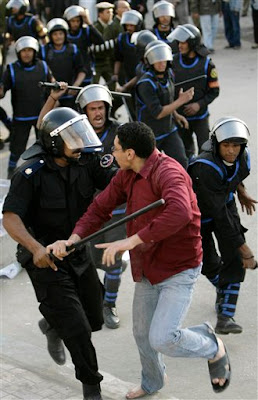 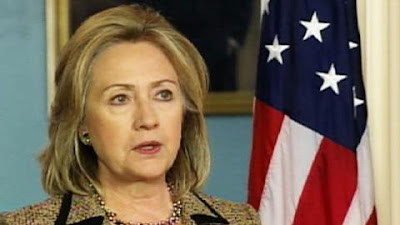